I’m very very tired. Three consecutive twelve-hour shoot days with 7 am call times will do that to you. Er…I mean, advertising is GLAMOROUS! SO VERY GLAMOROUS! Don’t you wish you were me?

I just don’t have it in me to write something long and rambly with many adverbs today, but I do want to show you the coolest thing ever in the history of the world. 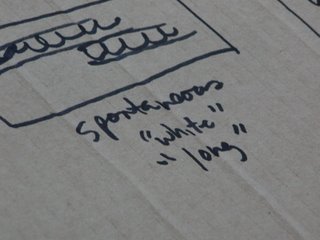 No, not the hastily scribbled production notes, although they were funny in that tenth-grade boy kind of way. 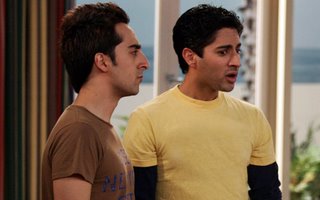 No, not my first celebrity sighting in four consecutive trips…although it was quite a thrill to run into a character actor (the guy on the left) from a cancelled HBO series. 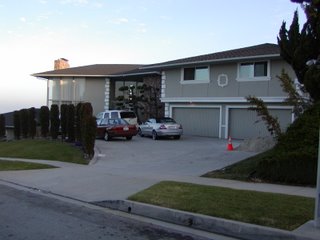 No, not Ray Charles’ former house, or the fact that I made a nice big indent on the lawn with my ass, while we filmed across the street. 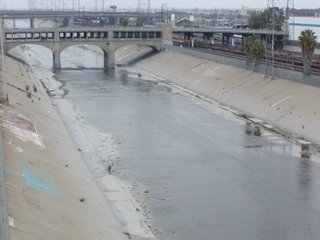 Yes, this is it! Yes, yes, YES!
Does it look familiar? Does it? Because it made me swoon.

{Comments Off on Kewl}