Overall I have no problem being 39, except maybe when Nate, who’s eight years younger and thinks he’s 16 (see also: Guitar Hero) says things like “um…maybe you shouldn’t be wearing that skirt that’s one inch above your knees.”

So far I must say that 39 is not so bad, you young’ns out there who fear the bigger numbers. I’m liking it so much, I might just try it again next year. We’ll see.

As you can imagine, this is a tough birthday to have, especially in New York City. I elaborated on this last year and I don’t want to rehash it too much again. But for the last six years, it’s been hard to celebrate unabashedly when your birthday is at best a silver lining. I don’t want my birthday to be the silver lining. I want it to be the big fluffy white cloud with the rainbow behind it and the unicorn prancing overhead. Okay, so maybe I stole that image off a satin pillow I owned in 7th grade. Better that than the glittery t-shirt I owned at the same time that said tender sweet young thing. I don’t care for my birthday to be about tender sweet young thing, unless it’s describing a rack of lamb that I am eating over herbed risotto, with a bottomless bottle of Montrachet.

While there’s a lot of stuff to mourn today, in ways it helps to shed light on a lot of stuff I have to be grateful for as I round out my fourth decade on this planet. 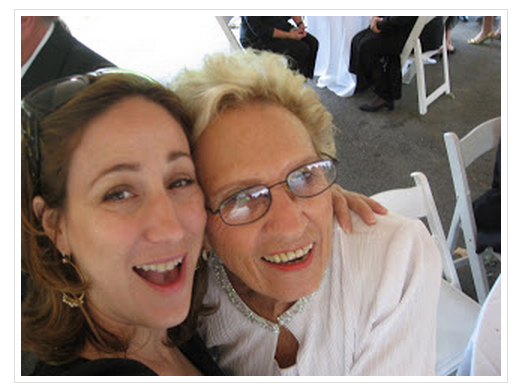